Some New York Highlights from 2018

It was a very busy year, and I certainly missed far more than I saw in New York this season. But here is a rundown of some of the standouts. 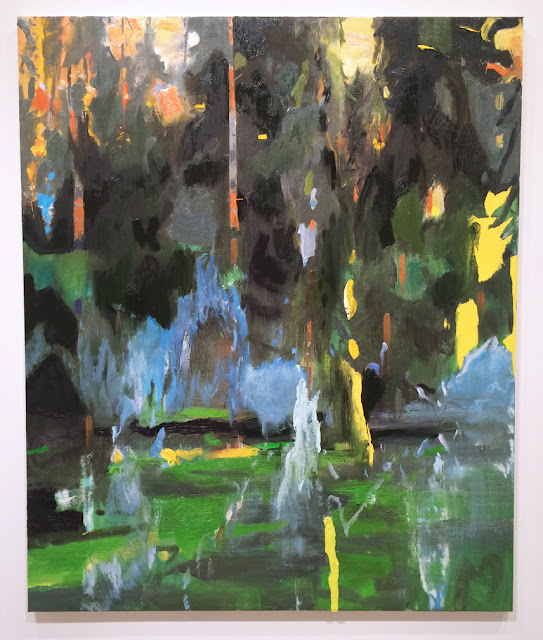 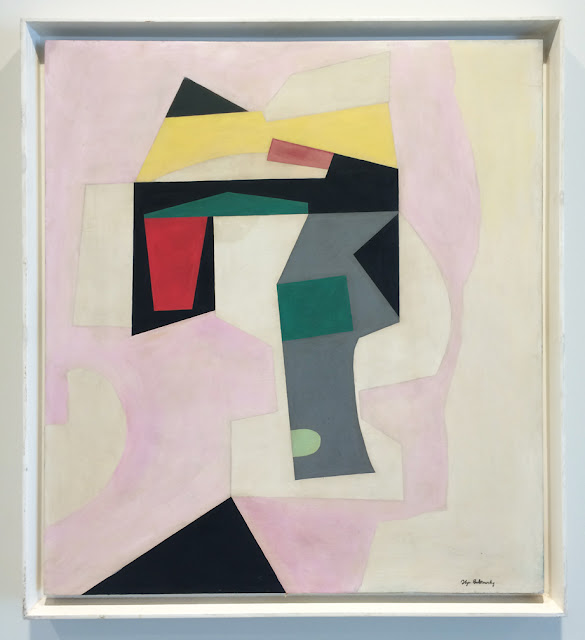 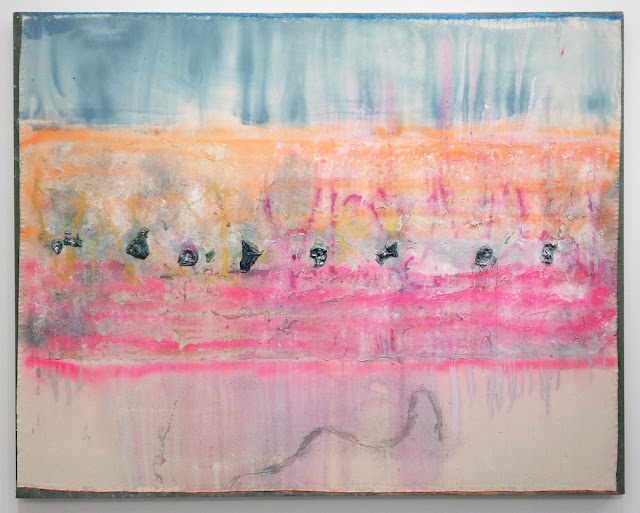 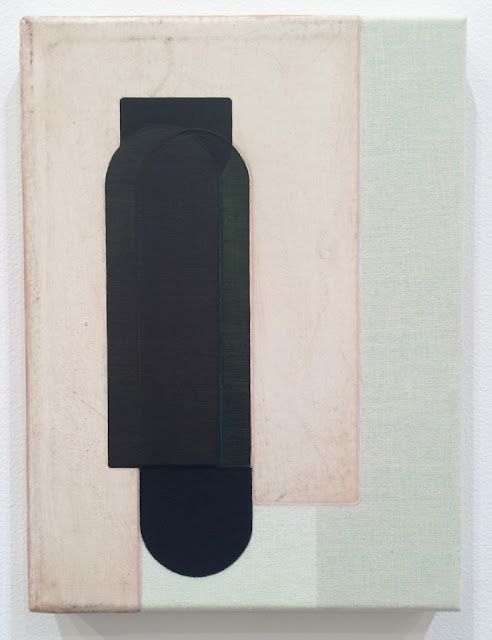 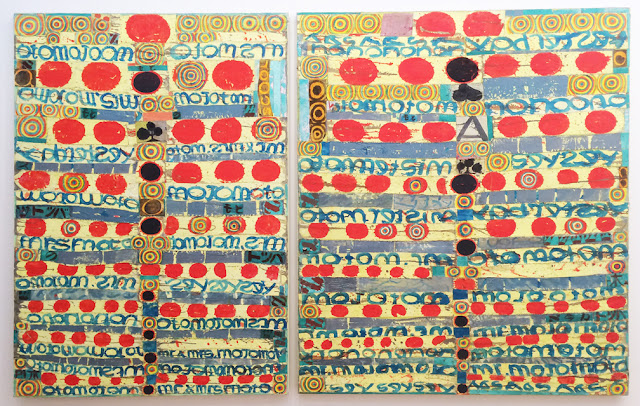 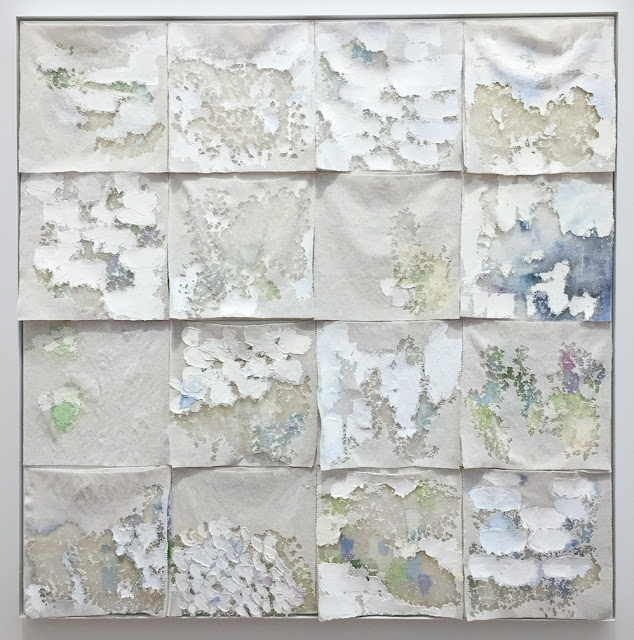 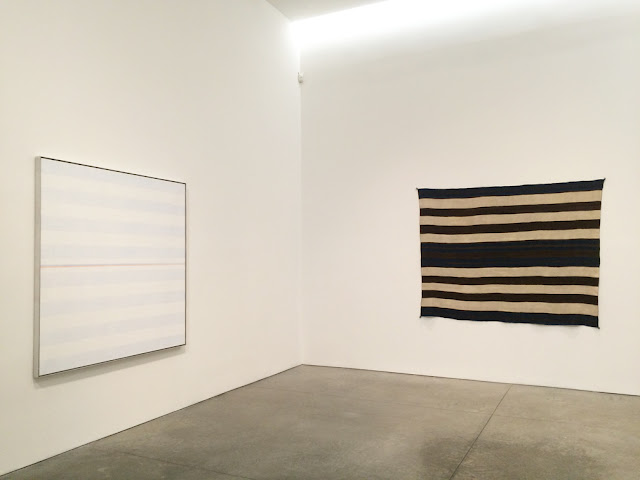 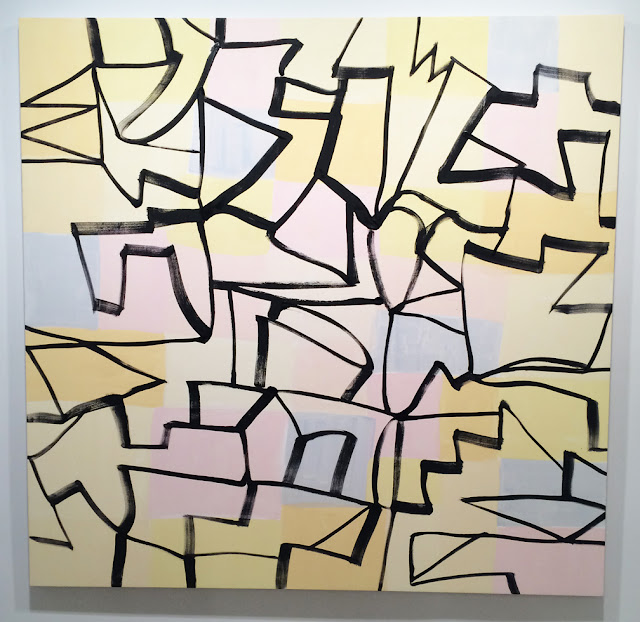 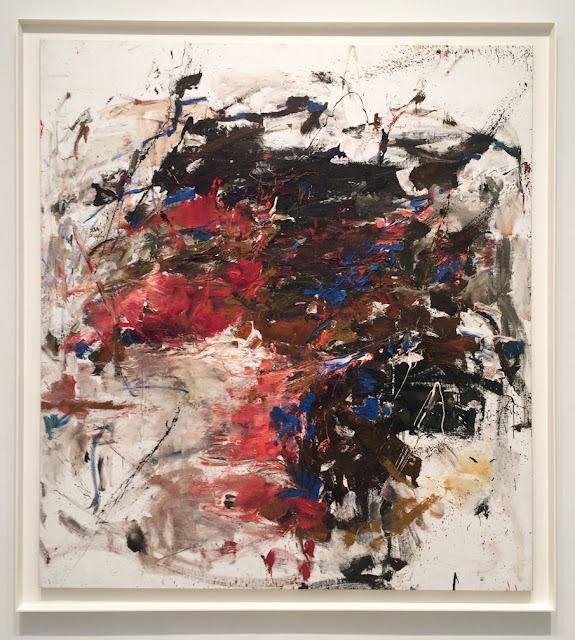 Joan Mitchell at Cheim and Read 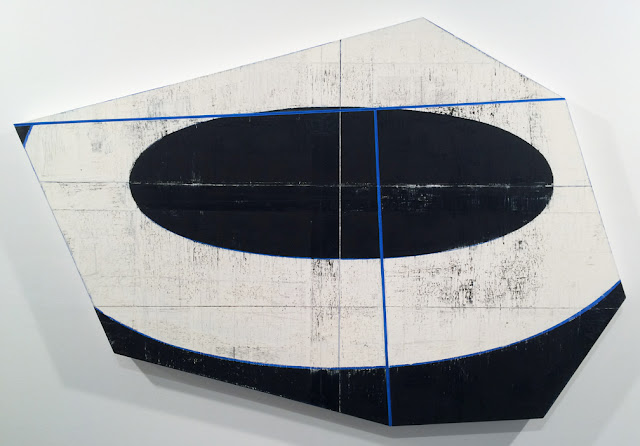 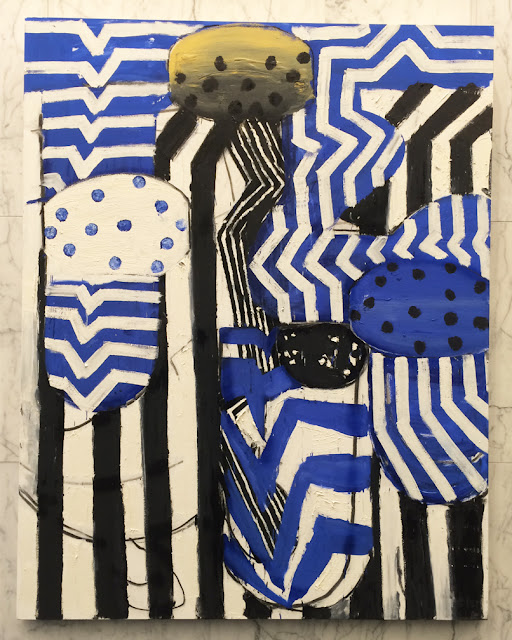 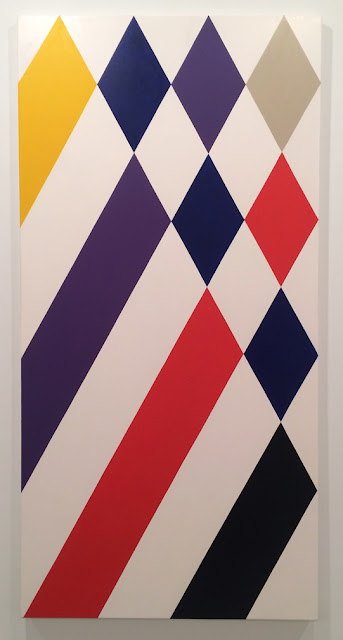 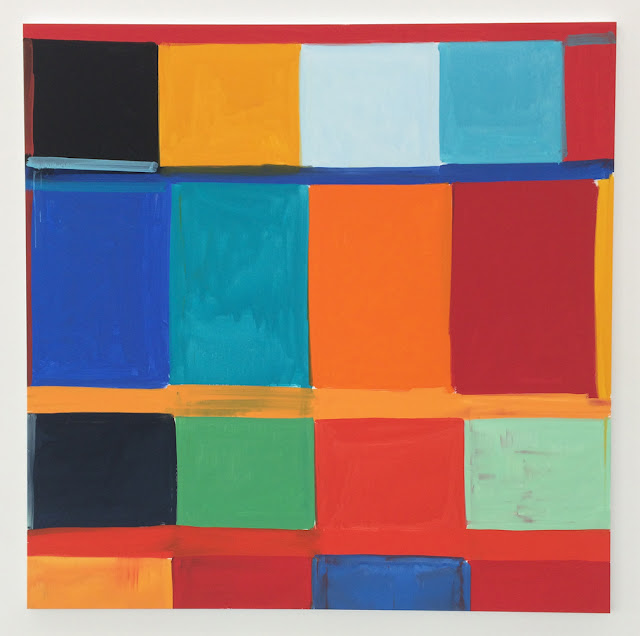 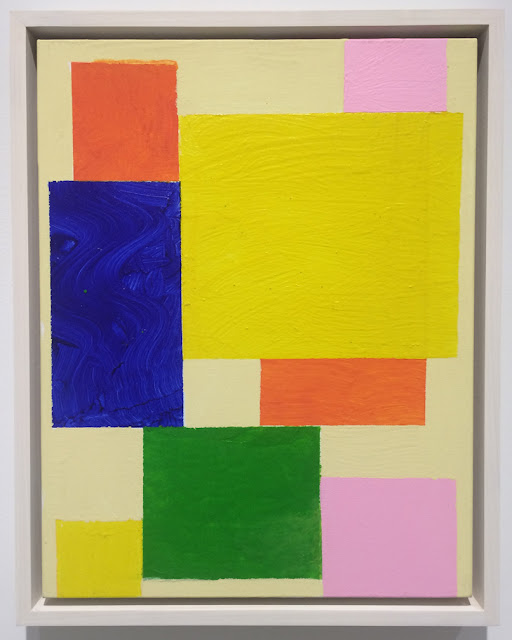 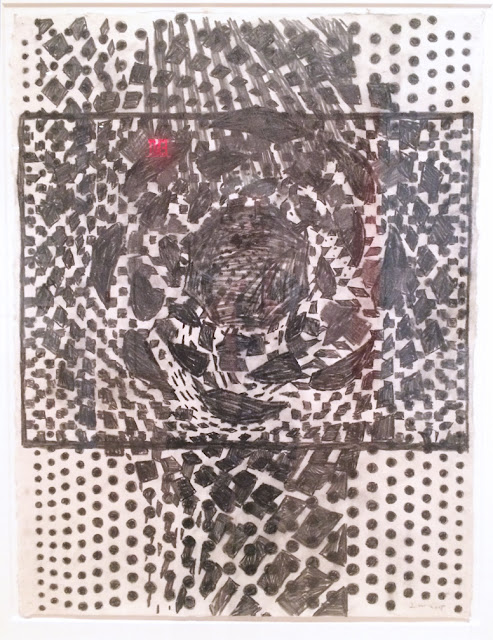 Terry Winters at the Drawing Center
Posted by S.A. at 13:16