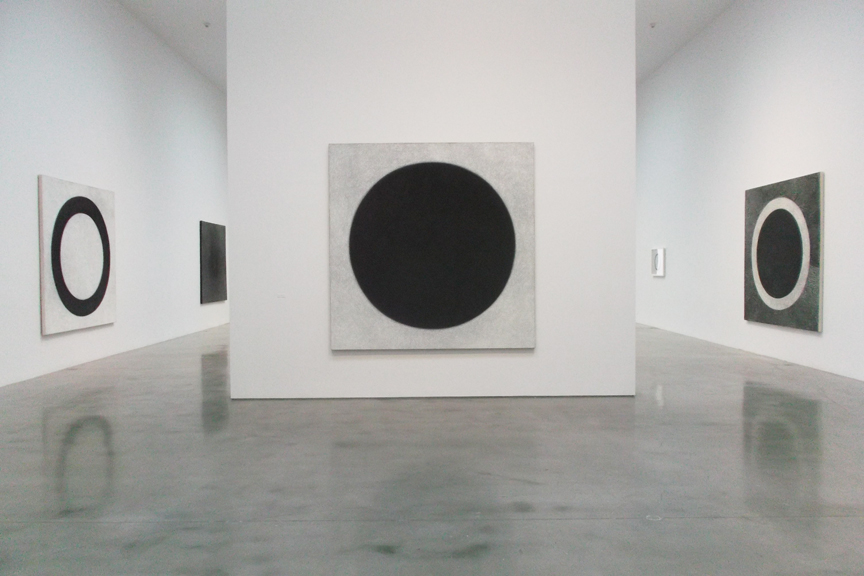 Another museum quality revelatory show arrived this week in Chelsea, the exhibition of late paintings by Richard Pousette-Dart at Pace through January 10, 2015. One of the youngest of the first generation New York School painters, Pousette-Dart continued to refine his approach to painting into the early 1980s, creating a body of late work that, more than 40 years later, remains singular and potent. Not unlike the severity and radicality of Rothko's last work, these paintings are an important departure from Pousette-Dart's earlier gestural works, and a tougher, highly simplified elaboration of his more overtly "cosmic" pointillist paintings from the 1960s. Here the artist achieves a full realization of the metaphoric power of elemental form, creating undulating particular surfaces that coalesce into simple geometric configurations, while maintaining the sensation of perpetual flux. As Pousette-Dart worked his way out of the illustrative mindset of surrealism, he began to construct iconic objects that for him embodied pure transcendental energy. If these paintings in their boiled down immediacy look quite contemporary, which they do, they also remind us in their unabashed commitment, just how much courage it took to make them. 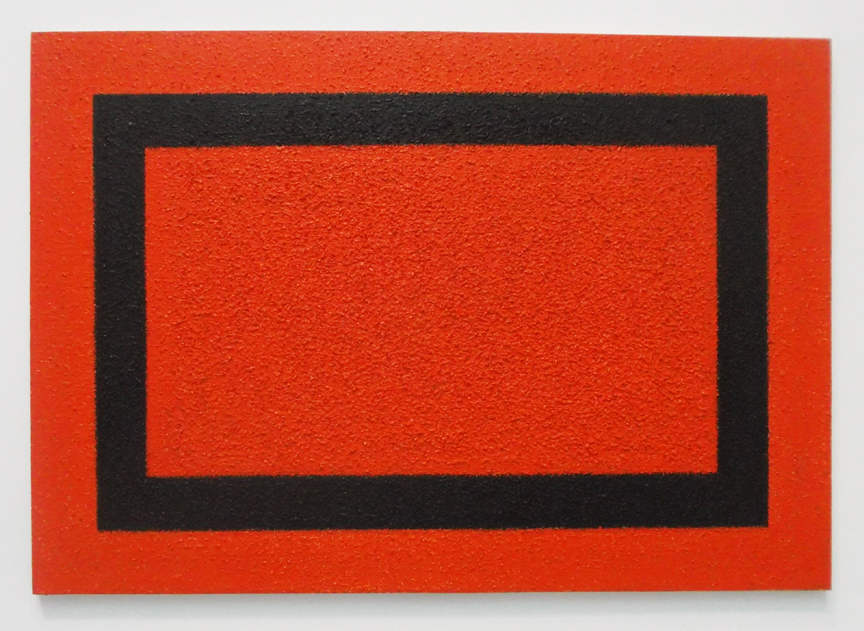 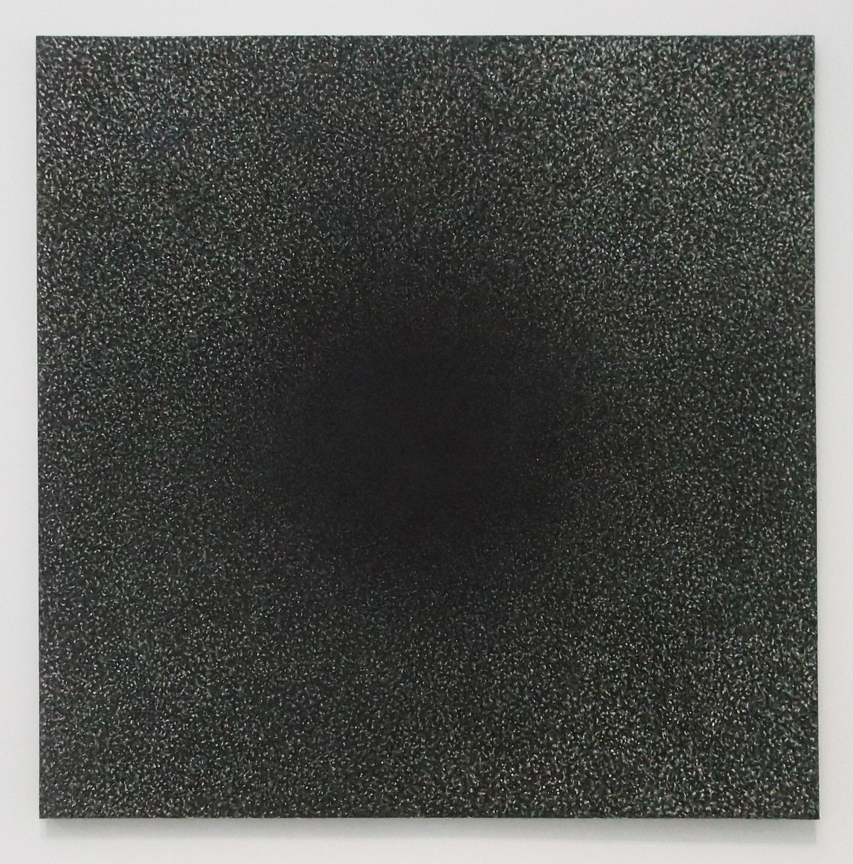 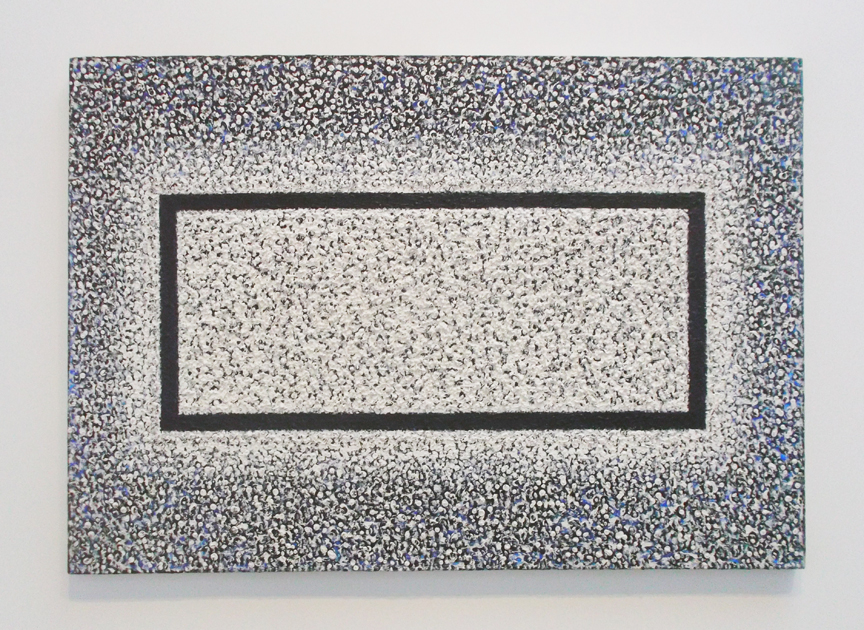 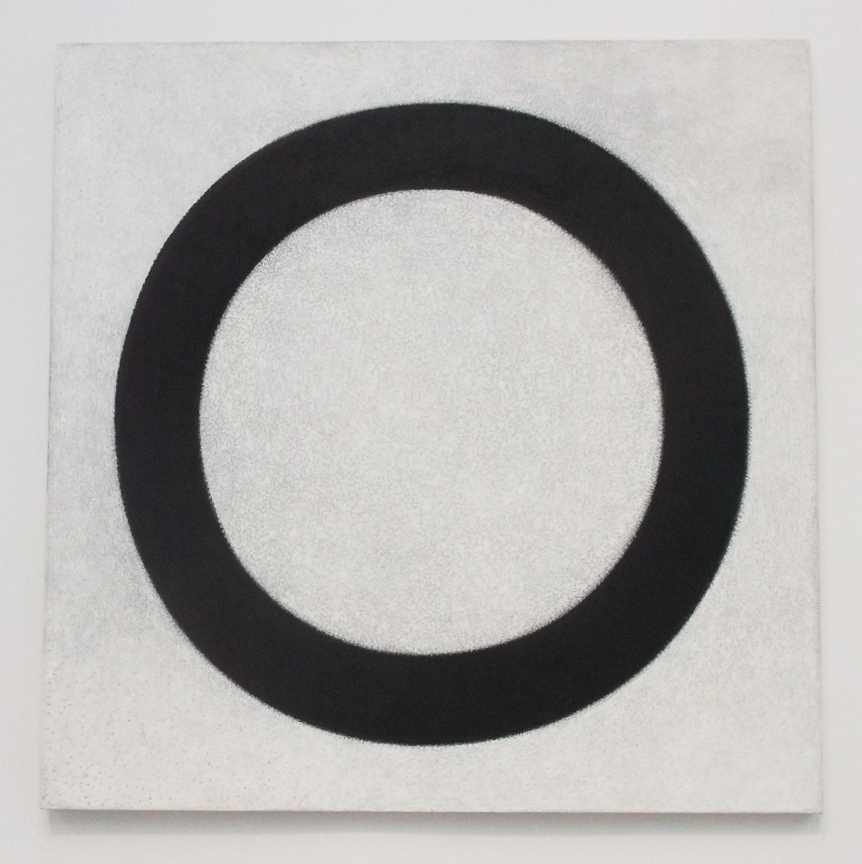 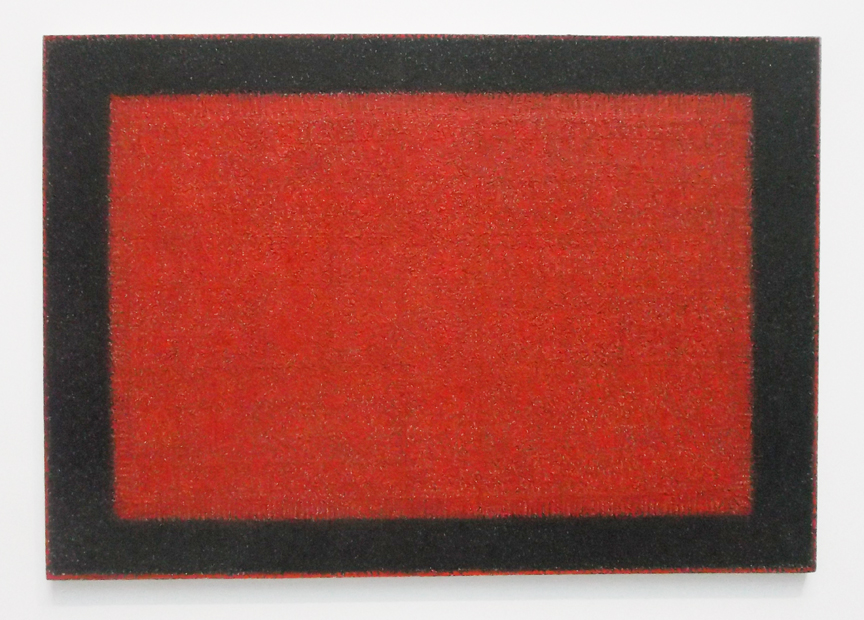 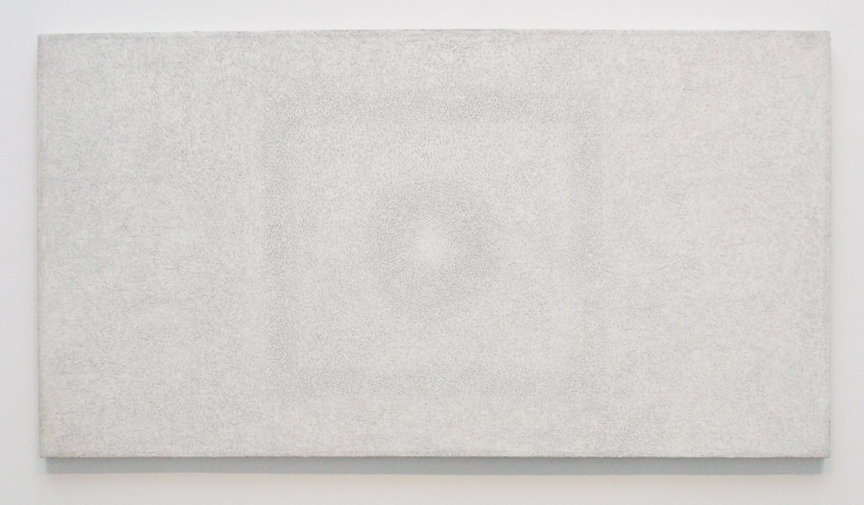