To celebrate its 75th anniversary, American Abstract Artists, the venerable artists' organization, is presenting a marvelous exhibition at OK Harris through July 15, 2011. This sprawling but beautifully coherent show features the work of 77 member artists, spanning several generations and comprising a broad range of approaches to abstraction. The roster includes a long list of well known painters including Dorothea Rockburne, Thornton Willis, Merrill Wagner, Will Barnet, and many more -- all showing significant works. There is also a nice group of excellent work by lesser known artists. One thing that distinguishes this exhibition from some previous AAA shows is the scale of the work, made possible by the size of the rambling galleries of OK Harris. Rather than diminutive samples shown salon style, we are treated to full scale paintings, shown with enough space around them to set off each piece individually. It is a museum worthy presentation that this work truly deserves. Moving around the galleries, spending time with each work, one is inevitably taken by the variety and depth of the ongoing investigations. One can sense the 75 year tradition, a seasoning and a blooming -- a way of seeing, thinking, living that in many ways is no less radical now than in 1936. 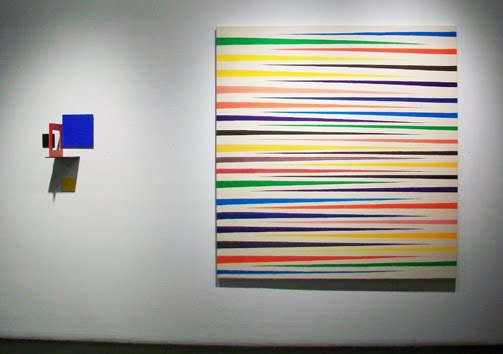 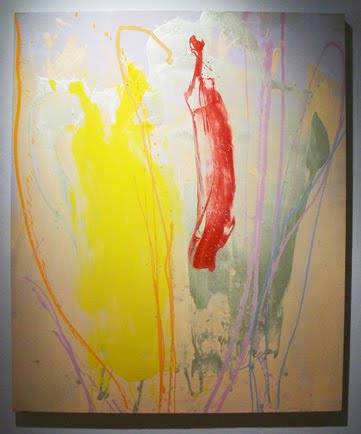 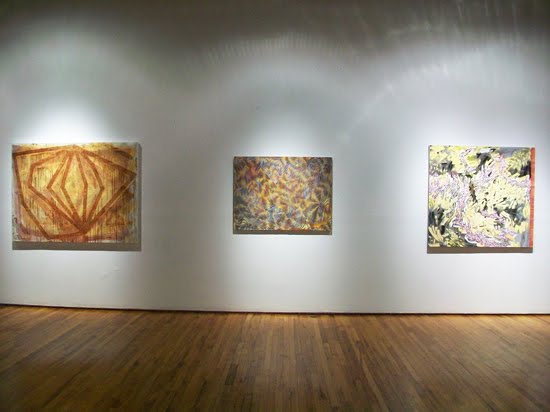 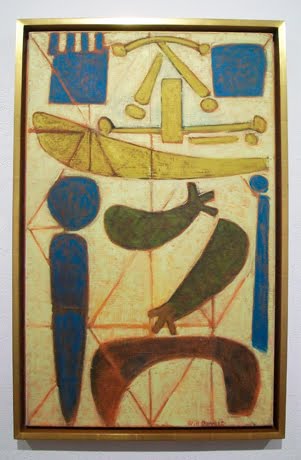