When I was a kid, my brother and I used to speculate endlessly about what combination of great musicians would comprise the ultimate dream band. In that spirit, and just for fun, Ranking Reverb is conceived as an occasional series of online exhibitions -- dream shows if you will. So here is the first -- a group of Ranking artists who pioneered primary structures while exploring the nuances of materiality and color.


To quote Louise Fishman, "Agnes Martin is the Buddha". Her paintings are the visual equivalent of breath -- the weave of the canvas, dry pencil line, light wash of translucent color -- silent, still, inclusive -- nothing and everything. They convey an expansive stasis, an ineffable wholeness in the humble and patient frankness of her process.
Brice Marden's early monochromes and color panel paintings were at once conceptually rigorous and deeply sensual. His heavily worked oil and beeswax surfaces were inhabited by rich hybrid or fugitive colors arrived at through a process that was steeped in tradition and buzzing with intelligent intuition. As his configurations became more complex, his color became more adventurous, and impeccably refined -- and always surprising.
In the late 60s, Blinky Palermo arrived at an exquisite integration of color and material with his fabric paintings -- not really paintings, but colored fabric mounted on stretchers. He would continue to develop these concerns, exploring the inherent properties of various materials, shapes and colors, evolving into his last and most important work, To the People of New York City, which was shown at Heiner Friedrich in NY just after the artist's death in 1977. It was a concise group of paintings on aluminum panels with simple paired combinations of red, yellow and black, now permanently installed at Dia Beacon. In it's original setting at the Friedrich Gallery, the installation was a highly charged arrangement of stark and beautiful relations that revealed the mysterious associative power of color and material in an entirely new way.

Anne Truitt was a singular, and often overlooked figure in the world of sculpture, making works that I consider to be 3-dimensional paintings. Though certainly sculptural in their declarative presence, her elemental configurations employ a beautiful integration of color and shape as a source of archetypal resonance. 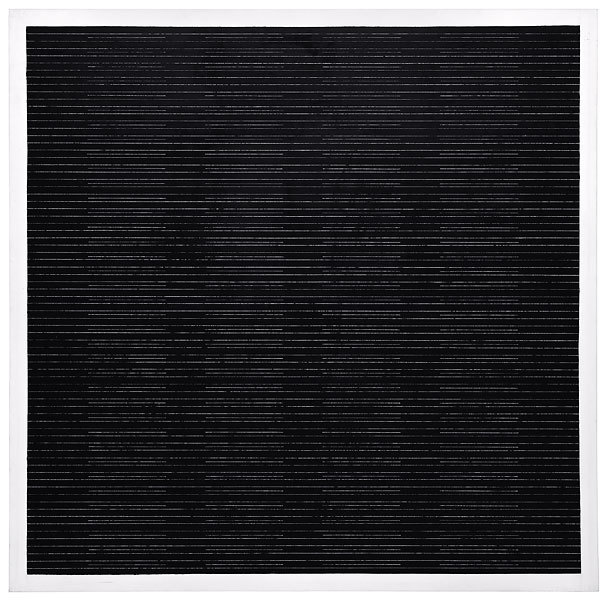 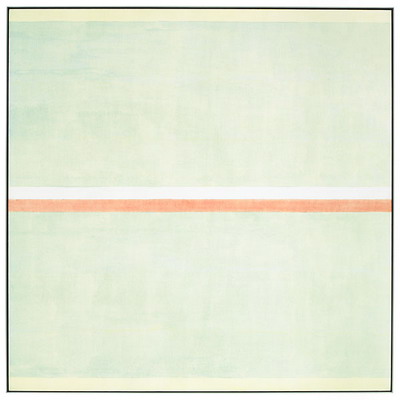 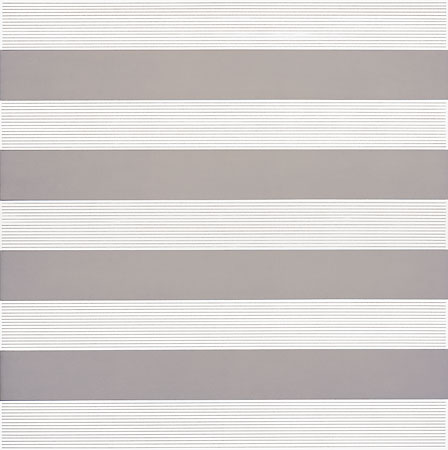 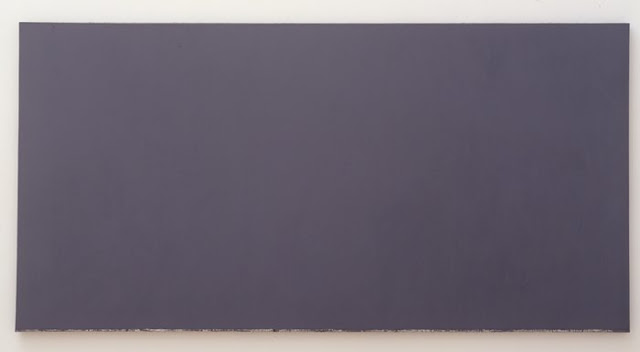 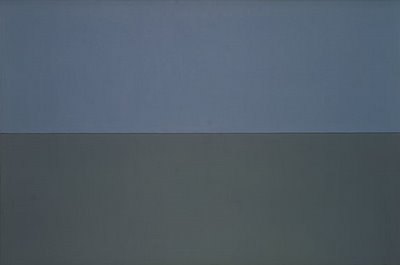 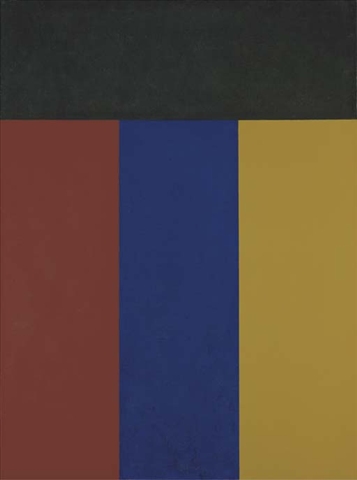 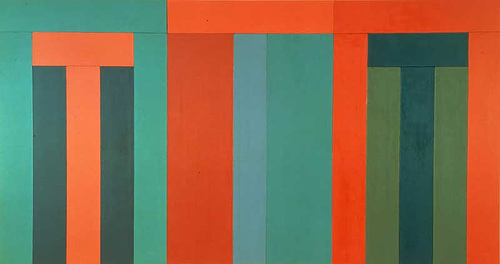 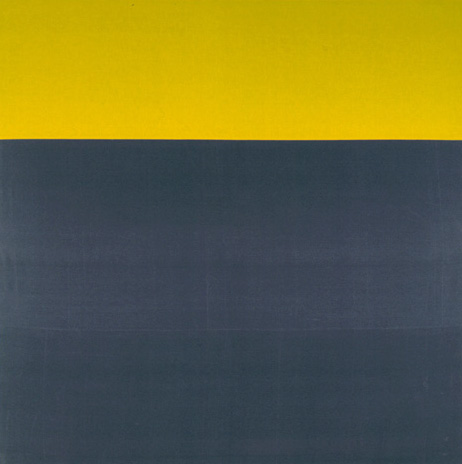 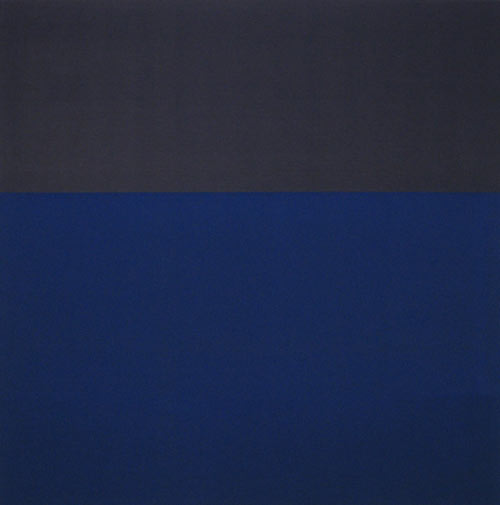 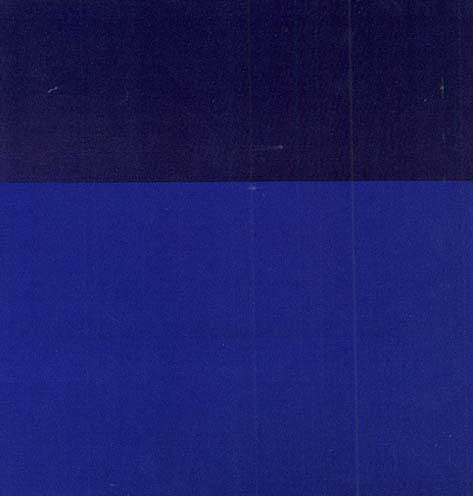 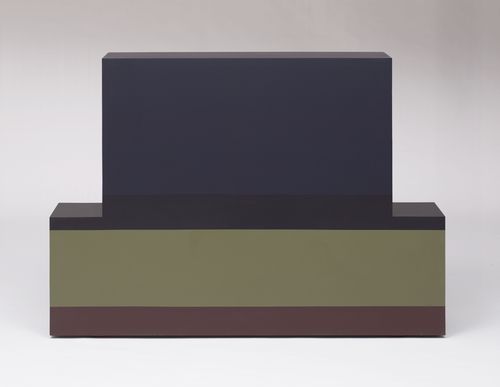 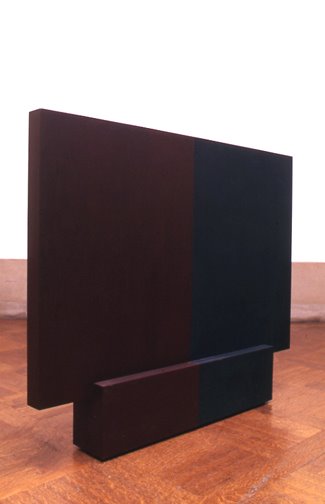 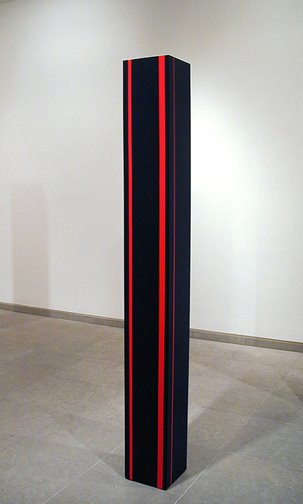 "We hope you have enjoyed the show!"